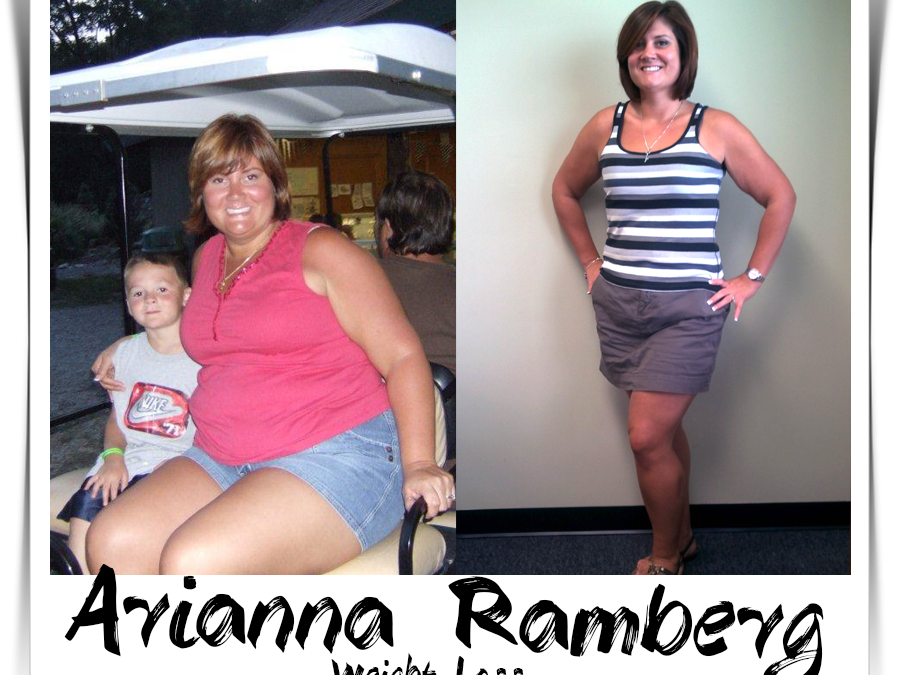 5
SHARES
ShareTweet
Back To All Clients 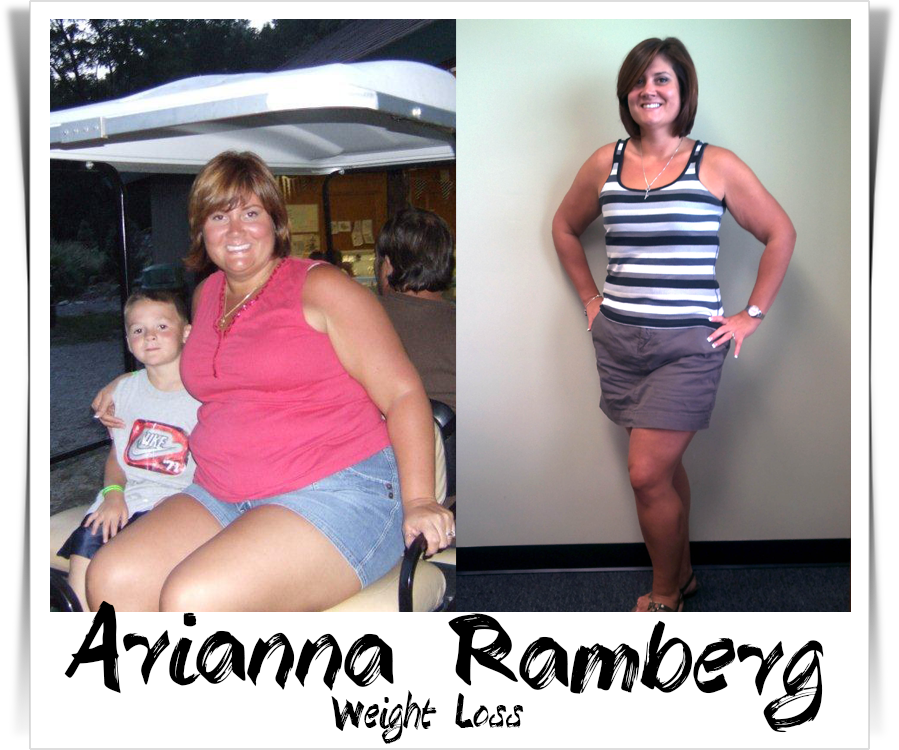 I am down 84 lbs total and 45 of it is since training with David.  Twenty to go.  Unstoppable.

Arianna Ramberg
Back To All Clients

I was the big girl with “such a pretty face”.  That is who I have always been.  The smallest I have ever been was a size 14, and that was when I played High School Softball.   After getting married and having two children, I spent almost a decade with my weight bouncing around.  I could never get below 235lbs.  Never.  I ballooned to my highest weight, 279lbs, in 2009.  I decided that I had to break the cycle somehow.  I decided that lap-band surgery was my best option.

My journey started in March of 2010, with the surgery complete.  I knew that this was the beginning of  a lot of hard work and tough times.  I would attribute losing my first 40 lbs to having lap-band.  Reducing portions started the ball rolling.  Once I got down to about 240lbs, I realized that I needed to work harder than I ever had on my own.  I needed help.  I didn’t want to hit 235lbs again and not get below it.  I wanted to breeze by 235lbs and never see it again.  Ever.

October of 2010 is when I hired David to train me.  What I didn’t realize was that he was going to train my body and my mind.  He was committed to changing the way I thought.  He immediately wrote a diet.  And I quickly was bombarded with his philosophies, because he doesn’t sugarcoat anything.   He is abrupt.  He is to the point.  He is indifferent to excuses.  However, if you do what he says, it works.  David has taught me what it means to work hard.  David has shown me that I am unstoppable.  David has given me the gift of myself.

I am down 84 lbs total and 45 of it is since training with David.  Twenty to go.  Unstoppable.

Back To All Clients